Charming village of the 11th century

The village of medieval origin born between the 10th and 11th centuries was definitively abandoned in a period of 50 years in the last century following the execution in 1888 of the Pisciotta-Maratea railway line. The population moved downstream where the B&B Casale del Borgo now stands,although until 1970 the church of The Madonna degli Angeli, now completely renovated, continues its function as a place of worship of the village downstream and some houses of the old village were still inhabited.

Today the enchanted magic of the Medieval Village of San Severino di Centola immortalizes an authentic photo of the past. The strategic position climbed on the rock, the view of the devil's throat, the houses, the chapels and the square, the castle and many other fascinating details make this Medieval Village one of the most evocative places in Cilento at the gates of the coast of Palinuro and Marina di Camerota 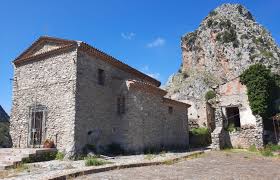 The history of the medieval village is linked to the Sanseverino family. It is not clear whether the name derives from that of the rich and powerful ruling family in the Principality of Salerno or from some relics of the saint who were brought here, the fact is that the ancient village is inextricably linked to the name of the Sanseverino who de-thn until the fifteenth century. The village, with unparalleled charm, was built between two rocky spurs overlooking the gorge dug by the Mingardo River, called "Gola del Diavolo (Devil's throat)".
On the first was erected "the castle" and the Lombard tower, a fortification attributed to the Norman knight Turgisio. Built in the 11th century The castle has undergone numerous modifications over the centuries and today you can see part of the palatine chapel, the apse and the nave.

While the lombard tower with a square plan made in a strategic position controls the only access pass to the devil's throat and then to the Bay of Molpa, between Palinuro and Marina di Camerota. Ruins are visible from it, including parts of a small barrel vault. In 2020 the ruin was the subject of archaeological interventions from which interesting finds emerged including 6 tombs of children. The second spur houses the town, the result of historical stratifications that refer to the subsequent Lombard, Norman, Swabian, Angevin and Aragonese eras, as well as 2 chapels including the smallest one has recently been renovated. The baronial palace of San Severino di Centola built in the 15th century with its structure that crosses the entire old town is the largest building in the village. Consisting of 3 floors accessible exclusively from the level of the main street, it shows its grandeur aimed at the new village downstream of the village. In the same area stands the church of San Nicola, with a single nave and an apsemicircolare has been recently renovated and still houses some particular religious celebrates. Not far away are the imposing ruins of the church of Santa Maria degli Angeli also innavata unique and pentagonal apse. Almost intact is the bell tower with a square plan.

The abandonment of the old town

At the end of the 19th century, with the first works of the Tyrrhenian railway and the construction of the Centola-Palinuro-Marina station in Camerota at the foot of the village, it began the exodus from the old houses perched and difficult to access, thus creating the current village of San Severino. 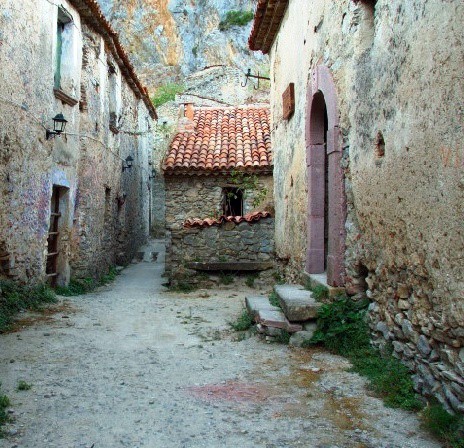 The transition continued throughout the middle of the 20th century, and the last houses were abandoned only in the 70s, just as the rediscovery of the Borgo Antico began also by the journalist of theTimes of London who wanted to renovate and live in one of these houses. 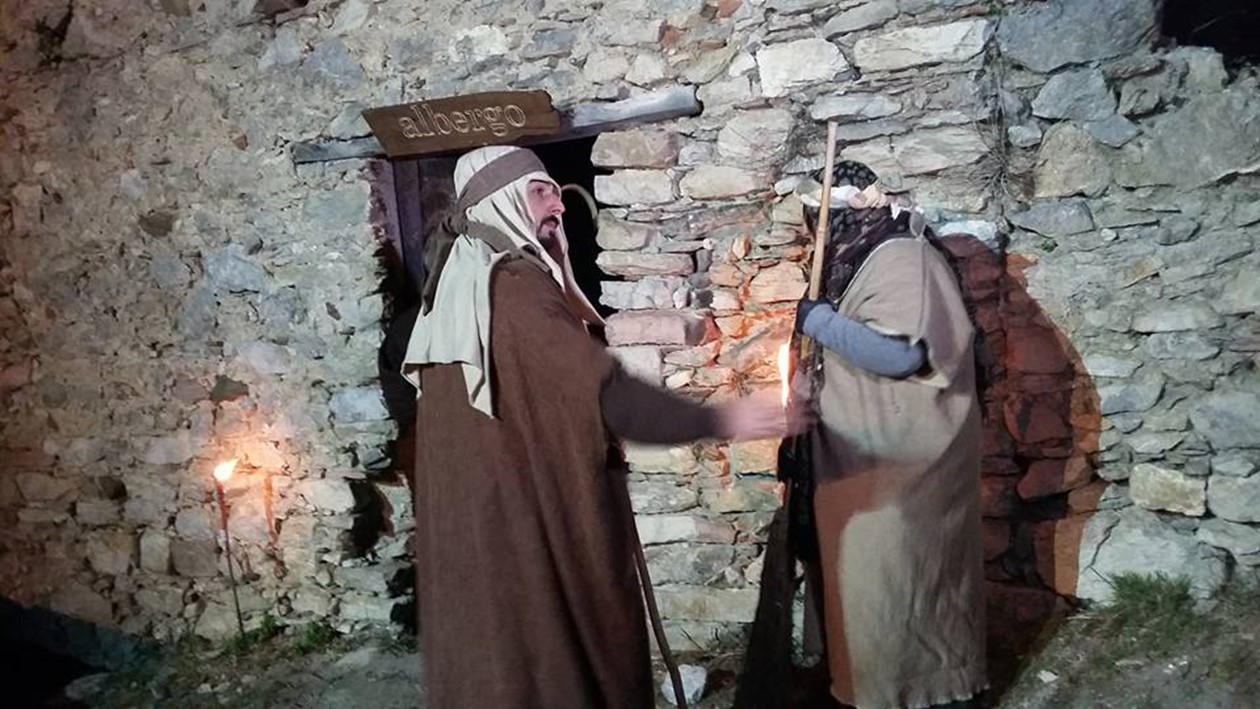 Every Christmas the village of San Severino di Centola returns to live with one of the most beautiful living nativity scenes in Italy. In the Christmas event, now consolidated for many years, illuminated by many torches that give it a fairytale landscape, the village magically returns to live in its maximum splendorCentinaia of narrators, among adults and children, scattered among the narrow streets of the village meet the artisans with the crafts, music and songs of the past. From the bottles to the cellars ready to let you enjoy a good glass of Vinocilentano and the cheeses of goats that still climb casually among these rocks, to the housekeepers who prepare the fragrant bread made with ancient wheat and other peasant dishes. A swarm of people in all kinds of activities gives you the feeling of reliving the smells, flavors, colors and levocs that pervaded this village in its medieval splendor. 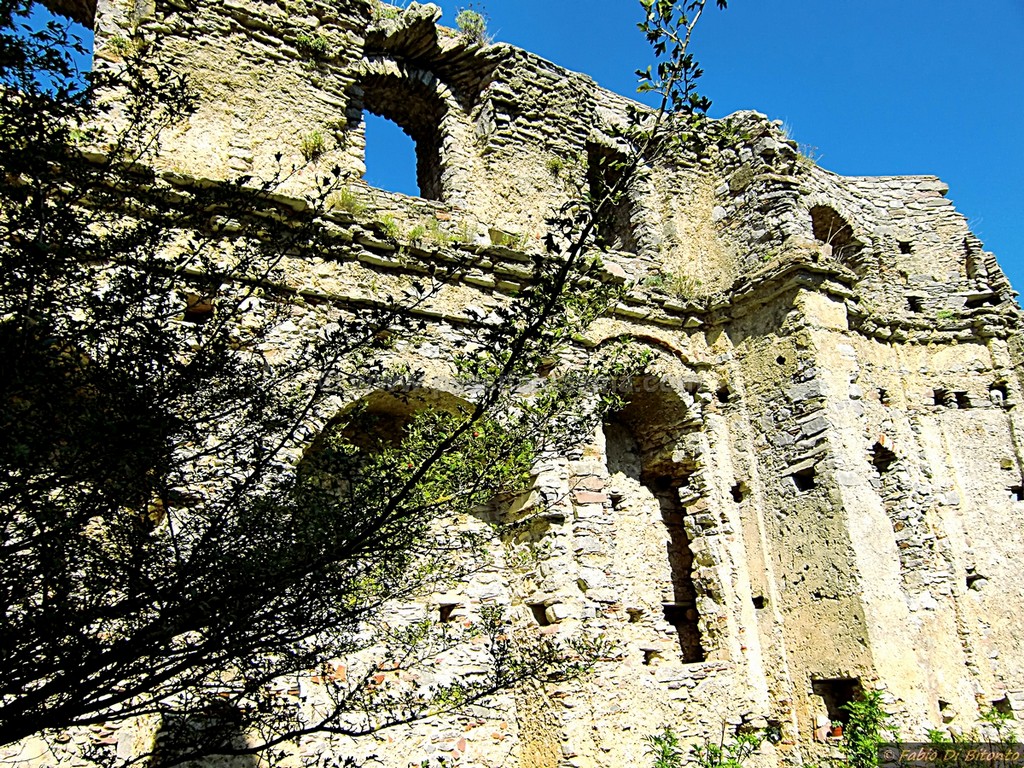 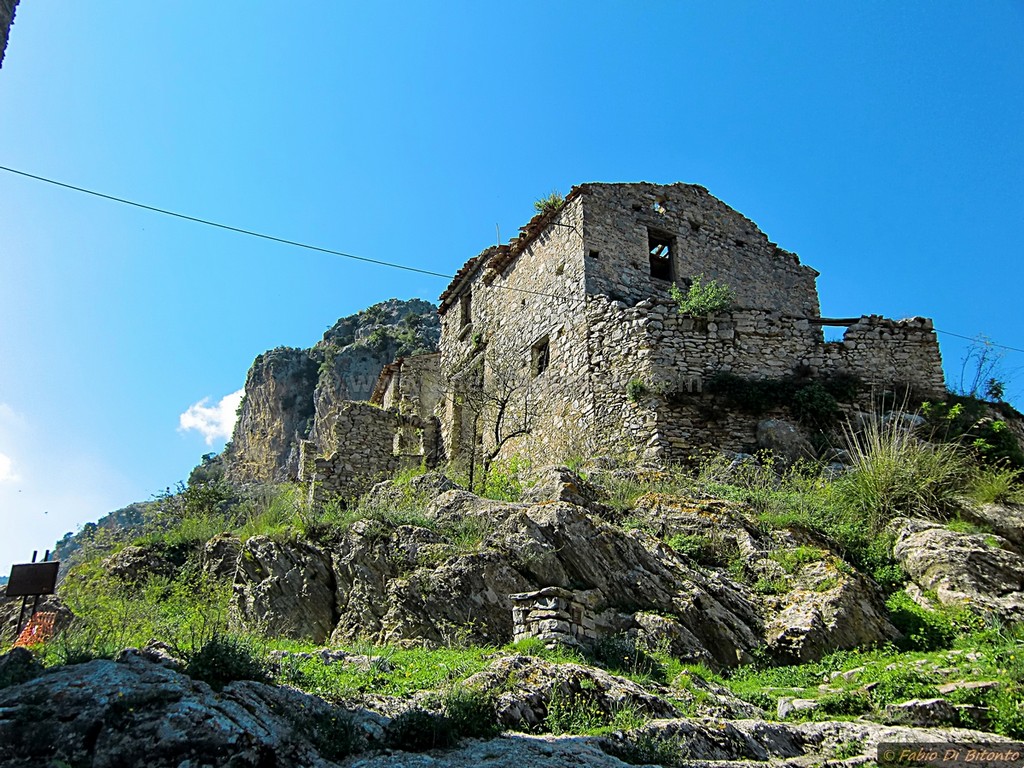 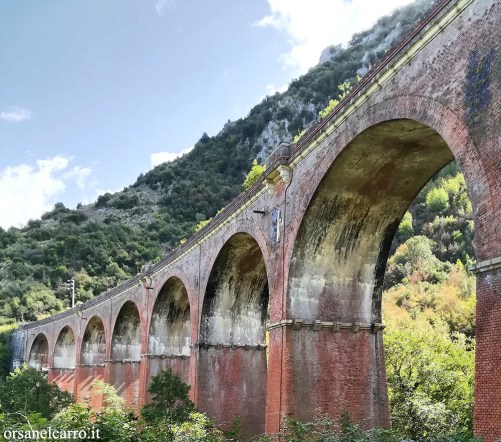